Novelist Ayşegül Savaş will be the Reading Fellow of our fiction master class with Sabina Murray. Enjoy her exclusive interview for Under the Volcano.

Cesare Pavese’s The Beautiful Summer and Elizabeth Taylor’s Mrs. Palfrey at the Claremont. Though they are by very different writers, the books share a quiet narrative and swift style. Another recent book I read with these same qualities is Yukio Tsushima’s Territory of Light—it’s the best book I’ve read this year. I’m also reading Eliot Weinberger’s An Elemental Thing. His essays draw on the strangest, obscurest sources and explore them with lyric clarity. They never cease to inspire.

I’ve probably read William Trevor’s short story “Folie à Deux” more than fifty times. I often read it like a chant, to prepare myself to write the ending of a story. I go back to the poems of Orhan Veli and Ishiguro’s Remains of the Day for the same reason. I would love to write a tightly suspenseful novel like Tayeb Salih’s Season of Migration to the North and have studied its Russian-doll structure many times. I go back to Somerset Maugham’s novels for their seemingly effortless narratives, with casual time lapses that create a satisfying wholeness and sense of duration.

I often daydream about going on a walk and having coffee with Orhan Pamuk. But even in the best daydreams, I can’t manage to sustain the conversation and Pamuk gets bored or restless and wants to get back to his writing— so I’m cautious about meeting my favorite writers! But I still think it would be pretty wild to have beers with Roberto Bolaño, and raki with the Turkish short story writer Sait Faik. I imagine that they wouldn’t be awkward or formal and get straight to having a good time. And I’d like to be a fly on the wall and observe Virginia Woolf at tea time.

I’m very interested in alternate, non-verbal states of consciousness— from meditation to shamanic practices and the increasing research into entheogens. I don’t have any talents, but I would have loved to be able to paint with feeling, especially clouds, and somber, shadowy portraits. And I wish I could identify many more trees and plants.

To read widely and voraciously, from different periods and geographies. And to make structural maps of the books you admire, or write down moving passages and turns of phrase. To know that the first few drafts are going to be bad and understand that this isn’t a reflection of your talent. To be willing to stay in the incertitude of narrative, and to follow it to the heart of the question, like walking in the dark.

If I’m deep into a project, I write all the time, at every free moment. Otherwise, my most routine writing-related activity is reading, several hours every morning. I try to go on writing retreats whenever I have the chance. Then, I will write uninterrupted from morning until 4-5pm. But I can’t really keep up this sort of writing for very long before I’m exhausted and have to go back to reading over the new material, editing, and daydreaming.

When I finished the first draft of my first novel, I sent it out to agents and got rejections from the very few who wrote back. I actually knew deep down that the draft was still messy and the story not developed enough, but I didn’t know what more to do on my own and desperately needed someone to show me the way. Or maybe I was just lazy to keep writing on my own! One agent, though she rejected the manuscript, told me that she liked my style, and this gave me enough motivation to write a new draft, so that I could show it to her again. (She rejected it again a year later, and that was a different sort of despair.) Besides this, what got me out of my despair and back to writing were books that moved and guided me—Georgi Gospodinov’s The Physics of Sorrow and Elizabeth Strout’s My Name is Lucy Barton. I also heard Luisa Valenzuela reading a short story in Tepoztlán and was so inspired by the power of each one of her sentences that I came back to my room and deleted most of my book that night. But despair is something I face daily and going for a walk or a run is often helpful. 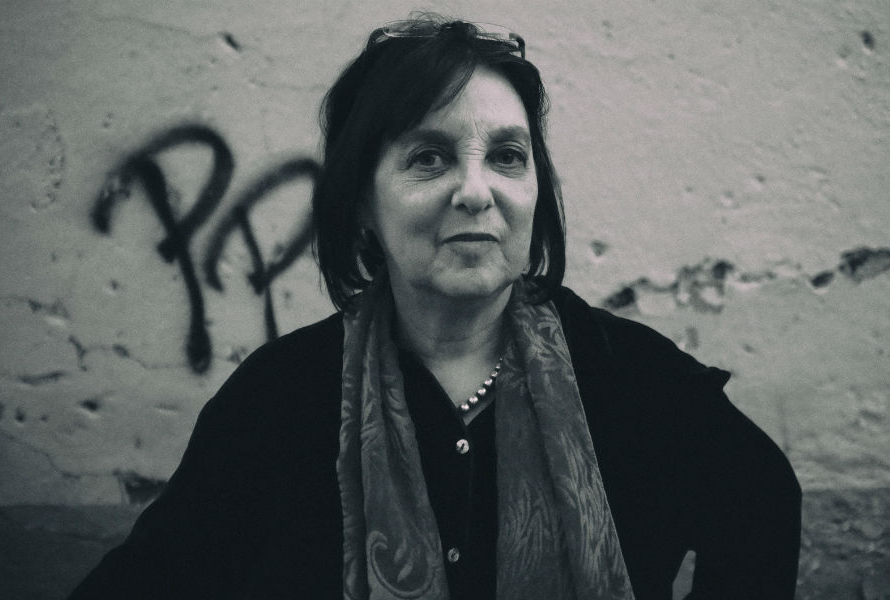 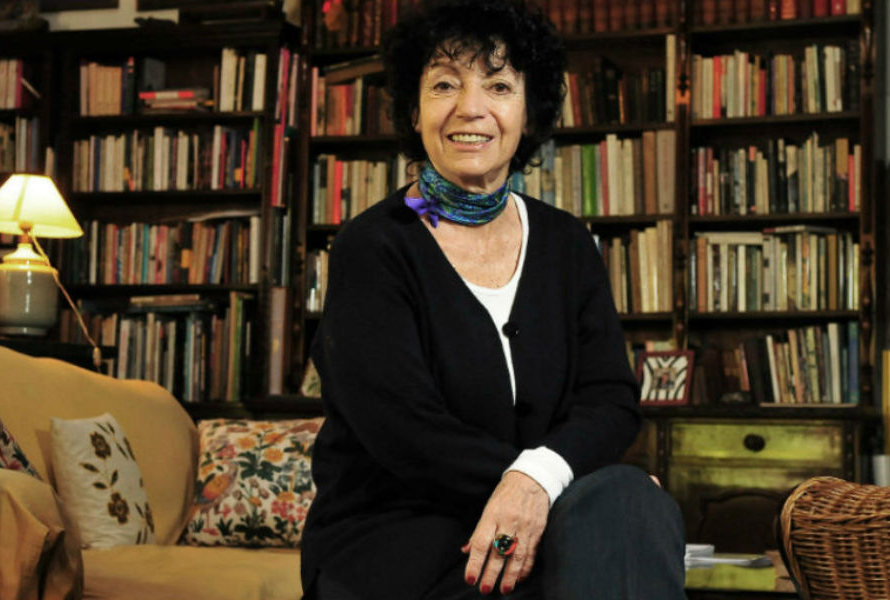