Sabrina Orah Mark is conducting the Fiction workshop (‘Bones of a Story’) in January of 2023. Learn more in this exclusive interview with Under the Volcano.

Clarice Lispector’s The Hour of the Star, Helene Cixous’s Osnabruck Station to Jerusalem, and Elias Canettu’s Notes from Hampstead / and thinking a lot about what even is a story, and how the silences between stories are stories too.

Bruno Schulz’s The Street of Crocodiles and Donald Barthelme’s 60 Stories and Lucie Brock Broido’s The Master Letters and everything Kafka and Gertrude Stein’s Tender Buttons and Carlo Collodi’s Pinocchio and Jorge Luis Borges’s story “Aleph.”  Why?  Oh the reasons are  never-ending.  We would have to go letter by letter.  It would take forever, and by the time we were done we’d have all turned into stars.

I have recently developed an obsession for pottery.  I think it’s because clay and words are extraordinary cousins.

I have two pieces of advice: Embrace failure.  The embrace will lead you to the most astounding, beautiful places.  The embrace will allow you to take the risks you need to make art.  The second — In The Master Letters, Lucie Brock-Broido writes, “It is true that each self keeps a secret self which cannot speak when spoken to.” I say, get her to speak.

My sons have robbed me of my pomp and circumstance, my ceremony and fuss.  So I write wherever / whenever I can.  My favorite spot, though, is at the public library under the painting of the snowstorm.

Finding a publisher for WILD MILK took a long time.  Dorothy (https://dorothyproject.com/books-gallery/) saved those stories from the heap.  If not for visionary / independent publishers and editors we’d all be sunk.  But the bigs despairs are when I don’t carve enough space and time out to write, and goodbye goes the story I wanted to tell, out through the window, never to be seen or heard from again. 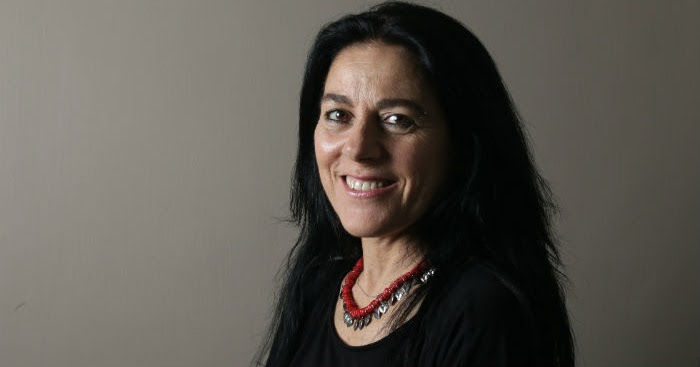 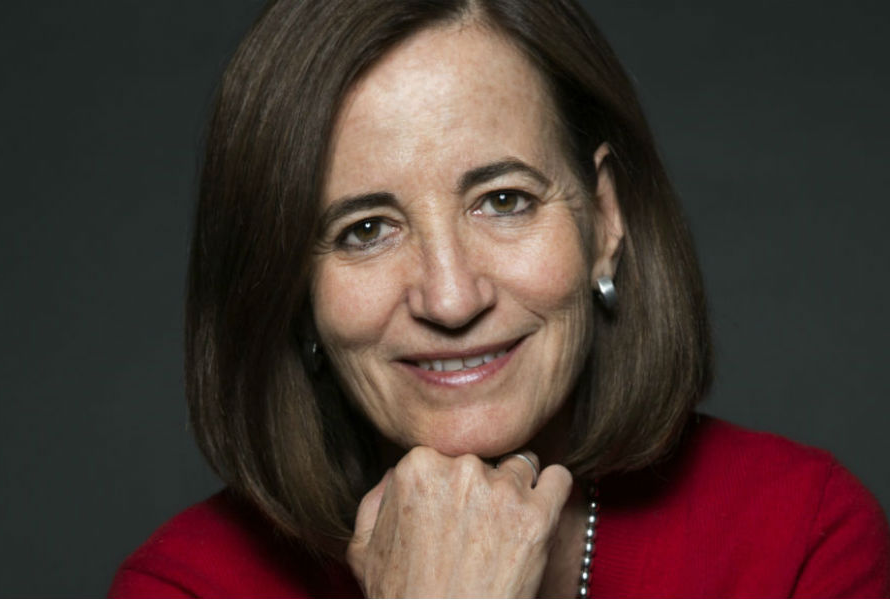