If an interview brings up a lot of pain, just as with psychosocial therapy, we suggest that towards the end you ask, “What do you think can be done to make sure this doesn’t happen again?” People come up with all sorts of recipes for how things can change. This gets very interesting, because your piece becomes about what’s possible and not just about something terrible or tragic. Then if you ask, “How did you handle it?” they tell you all sorts of things: they’re part of an organization, or working with other mothers, demanding justice. Their whole way of speaking changes. Ending an interview on possibility and not with the moment of trauma, changes the energy in a way that’s important for them, for you, and for your piece. So instead of seeing them or presenting them as victims—for example, the women of the Creel massacre who stopped a train in the Sierra Tarahumara and took to the streets with coffins and carried a petition to the governor—it’s important to make their activism part of the story.  It’s also important for your narrative, especially for the kind of energy you end with. 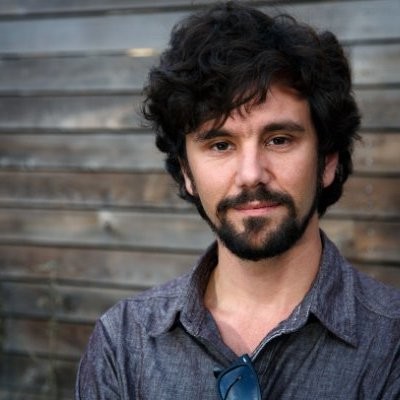 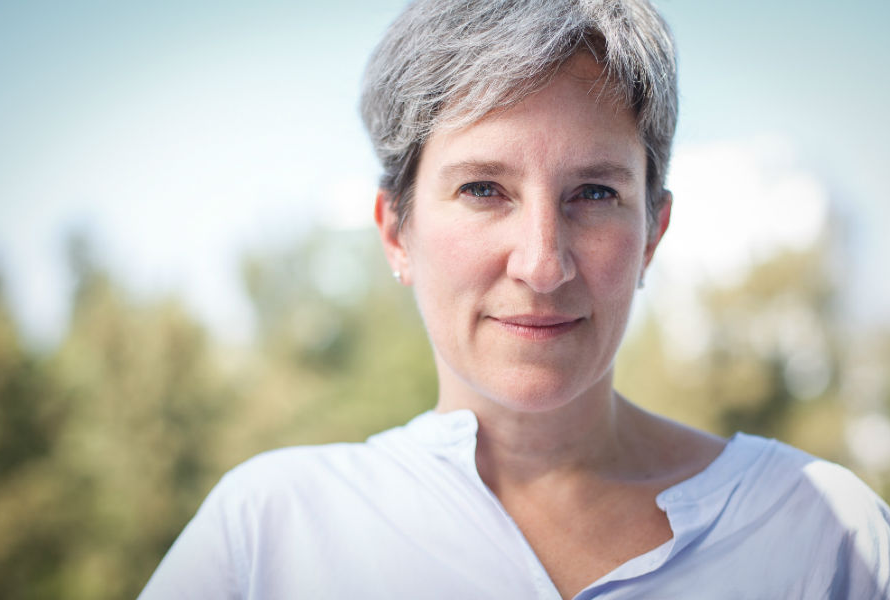