Ilya Kaminsky was born in the Ukrainian city of Odessa. He lost most of his hearing at the age of four after a doctor misdiagnosed mumps as a cold, and his family was granted political asylum by the United States in 1993, settling in Rochester, New York. After his father’s death, in 1994, Kaminsky began to write poems in English. “I chose English,” he said in an interview, “because no one in my family or friends knew it—no one I spoke to could read what I wrote. I myself did not know the language. It was a parallel reality, an insanely beautiful freedom. It still is.”

Ilya Kaminsky has since become an acclaimed voice in the US poetry world and internationally. After earning a BA in political science at Georgetown University and a JD at the University of California’s Hastings College of the Law, he has been honored with a Whiting Writers’ Award, the Milton Center’s Award for Excellence in Writing, the Florence Kahn Memorial Award, Poetry magazine’s Levinson Prize as well as their Ruth Lilly Fellowship, Philips Exeter Academy’s George Bennett Fellowship, and fellowships from the Lannan Foundation and the Academy of American Poets fellowship.

Kaminsky is the author of Dancing in Odessa (2004), which won the Tupelo Press Dorset Prize, the American Academy of Arts and Letters’ Metcalf Award, and ForeWord Magazine’s Best Poetry Book of the Year award. Traveling Musicians (2007) is a selection of his poems originally written in Russian. His most recent collection is Deaf Republic (2019), which was named a New York Times Notable Book for that year and was a finalist for the National Book Critics Circle Award for poetry in 2020. He lives in Atlanta, Georgia, with his wife, writer Katie Farris, and teaches at the University of Georgia Institute of Technology. 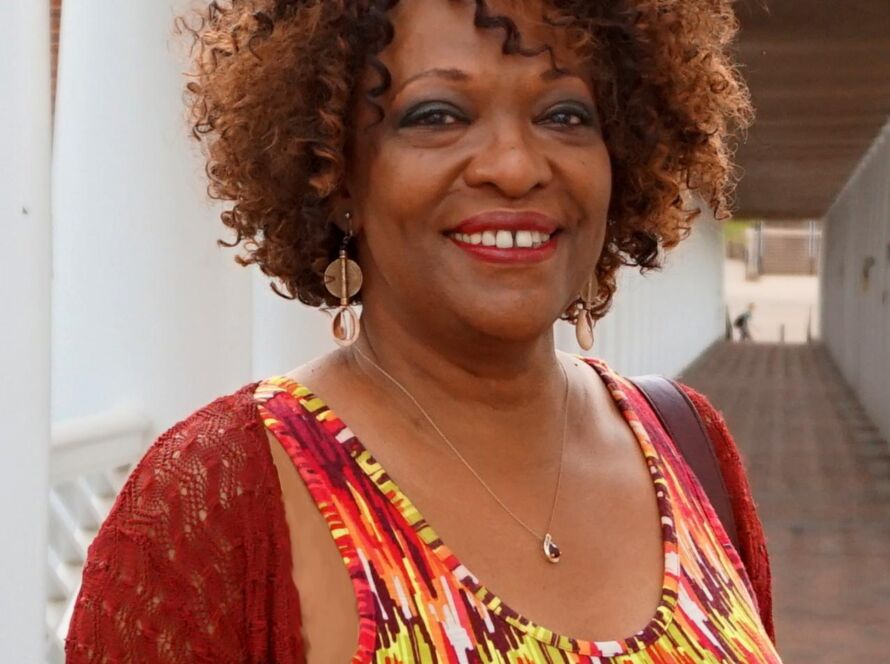 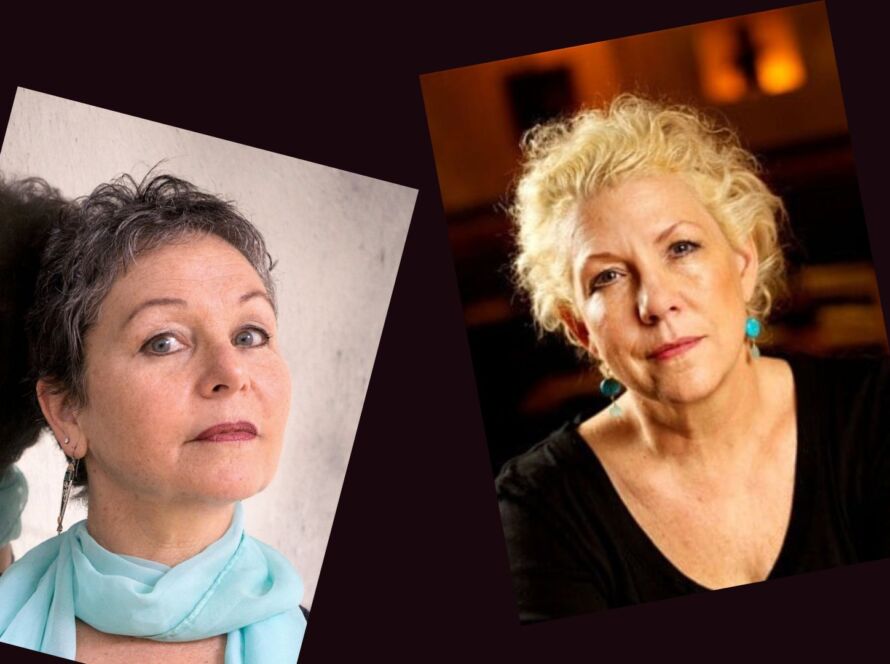