Named 2021 Texas Poet Laureate, Cyrus Cassells’s latest book of poetry is The Gospel According to Wild Indigo, a finalist for the NAACP Image Award in Poetry. Earlier volumes include The Mud Actor (1982), winner of the 1981 National Poetry Series competition; Soul Make a Path through Shouting (1994), nominated for the Pulitzer Prize (1994) and winner of the William Carlos William Award; Beautiful Signor (1997), winner of the Lambda Literary Award; More Than Peace and Cypresses (2004) and The Crossed-Out Swastika (2012). He’s a recipient of a Lannan Literary Award and, most recently, a Guggenheim Fellowship. Still Life with Children: Selected Poems of Francesc Parcerisas, translated from the Catalan, was published by Stephen F. Austin State University Press in March 2019. Raised in California, he teaches at Texas State University and lives in Austin and Hawaii. 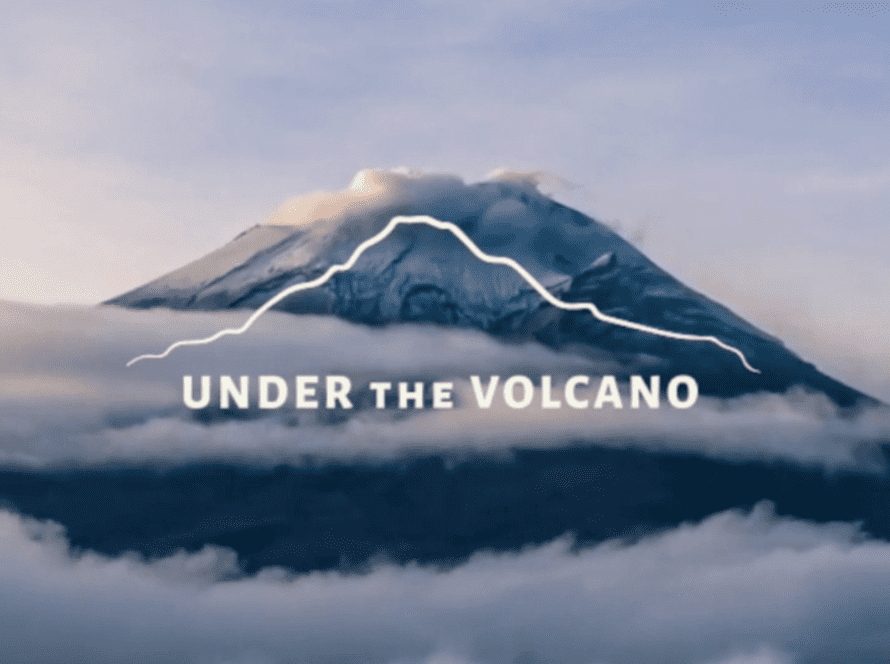 Community of the Imagination, Fiction & Poetry